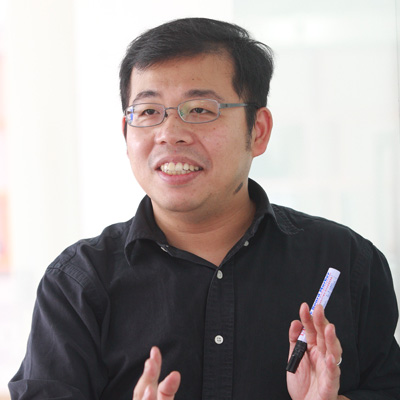 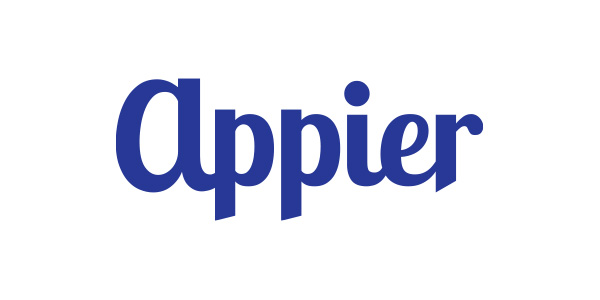 Chih-Han Yu is CEO and co-founder of Appier, a technology company that makes it easy for businesses to use artificial intelligence to grow and succeed in a cross screen world. Under his leadership, Appier has grown from a five person startup to a rapidly growing company with employees throughout Asia. Yu has authored dozens of research articles in the field of artificial intelligence (AI), robotics and machine learning, and has been awarded two US patents. In 2010 Yu obtained his doctoral degree in computer science from Harvard University, where he collaborated with the Wyss Institute for Biologically Inspired Engineering at Harvard Medical School to develop self-adapting robotics systems to help polio patients walk correctly. His doctoral thesis wasnominated as the best thesis of the year in the field of multi-agent AI. Prior to Harvard, Yu earned his master’s degree from Stanford University, where he participated in the school’s champion DARPA Grand Challenge development team, whose winning prototype Stanley laid the basis for Google’s self driving car project. Most recently, Yu was named a Young Global Leader for 2016 by the World Economic Forum, making Appier the only Asian AI company to make the list.