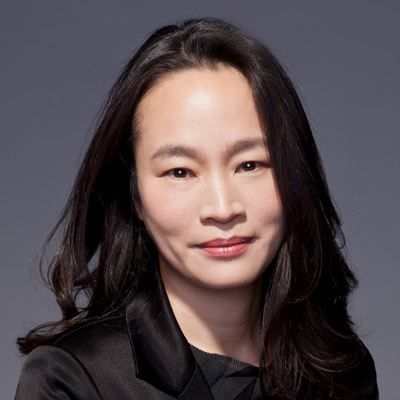 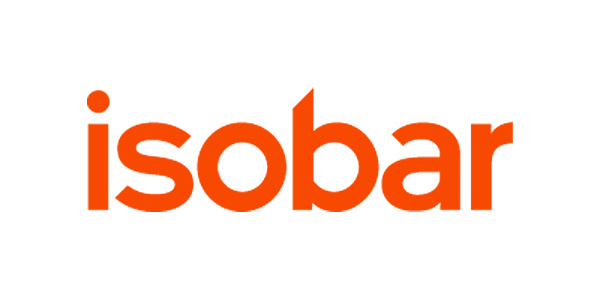 Jane Lin-Baden joined Isobar China in 2007 as Managing Partner when she folded her agency into what was then known as wwwins Consulting. In May 2013, she was promoted to CEO of Isobar China Group, and subsequently CEO of Isobar Asia Pacific in June 2016.

She holds a MBA degree from The Wharton Business School, University of Pennsylvania USA and MA of History of Contemporary Art, University of London UK.