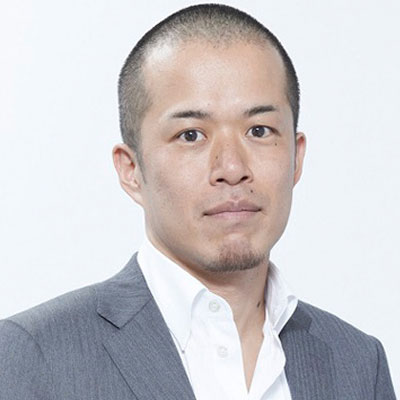 Born October 25, 1975 in Ishikawa Prefecture Tabata graduated from Keio University’s Department of Economics in March 1999. After founding and publishing the free magazine “R25” while working at Recruit Co., Ltd., he was promoted to head of advertising. After moving to Livedoor Co.,Ltd., and working as the head of Livedoor News, he became an Executive in Charge of Media Solutions. He led the revitalization of Livedoor’s media by managing Livedoor’s main sources of advertising revenue, namely its portal, blog, and news services. In May of 2010 he was hired as the Country Manager at Conde Nast Japan, where he managed the Web Department. In June of 2012, he was hired as an executive board member for NHN Japan (named changed to LINE Corporation in April 2013), where he managed the Advertising Department. In April of 2014, he entered his current position as Senior Executive Officer, Head of Corporate Sales for LINE Corporation, where he manages all aspects of corporate sales.