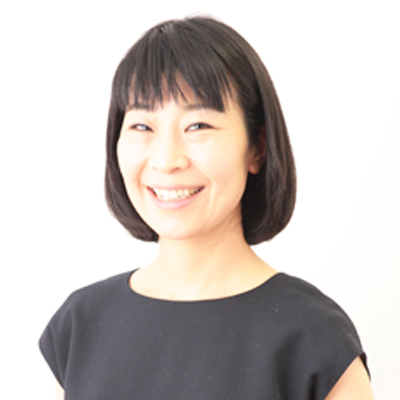 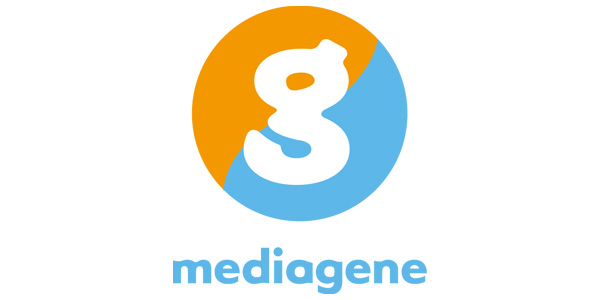 Yuko Endo is the producer and Chief Editing Officer of Mediagene. She has worked for several women's media since she started her career as a magazine editor. Worked at Cafeglobe.com Inc. as a chief editor of "Cafeglobe" (since 2005) , Joined Mediagene in 2012 and worked as a chief editor of “Cafeglobe" and "Mylohas”. She has been put in charge of directing all medias in Mediagene, including Gizmodo and Lifehacker and so on. She has produced various web contents for women in various generations, and directed a large-scale editorial tie-up advertisement for a major companies. Born in Tokyo in 1973, Graduated from Tama-Art University.